One of the more exciting presentations was on the phase Ib/II EV-103 trial, which examined the addition of enfortumab vedotin-ejfv to pembrolizumab in previously untreated patients with locally advanced or metastatic urothelial cancer who were ineligible for cisplatin-based chemotherapy, says Petrylak.

Treatment with the combination led to an objective response rate of 73%.

The antitumor shrinkage rate with the combination was 84%, which was particularly impressive, according to Petrylak.

The IMPACT trial did demonstrate a survival benefit with sip-T in these patients who are either asymptomatic or minimally symptomatic, says Petrylak.

The exciting thing about this research, aside from the response rates, is that when the drugs are used alone, they show minimal activity, but when combined, they show true synergy, says Petrylak.

The combination has the most potential for use in those with visceral disease or in combination with chemotherapy, adds Petrylak.

Interestingly, one patient who was BRCA positive, had initially responded to olaparib and progressed was then put on the combination and responded again, adds Petrylak. 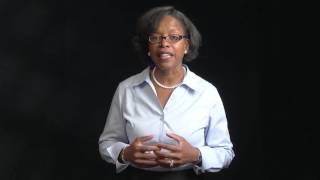 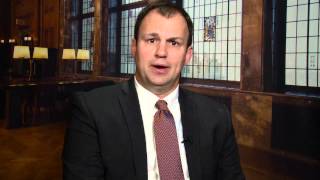 Bladder cancer and its signs and symptoms